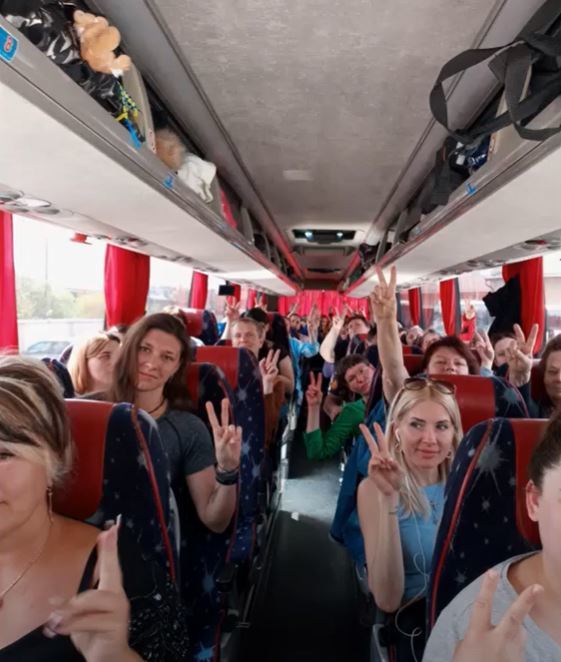 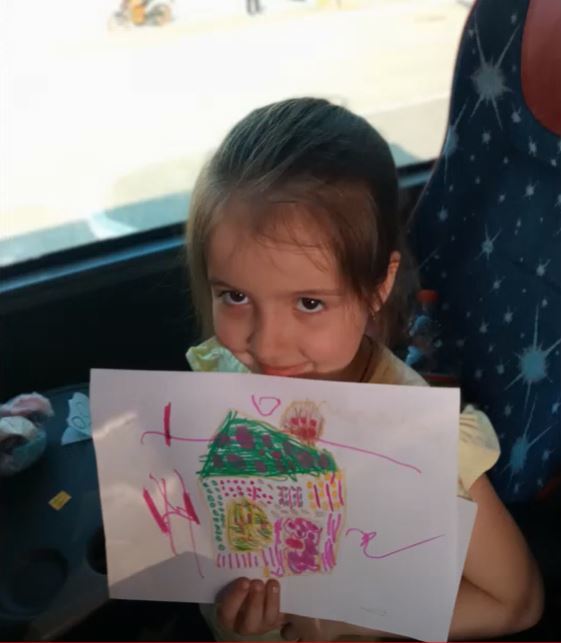 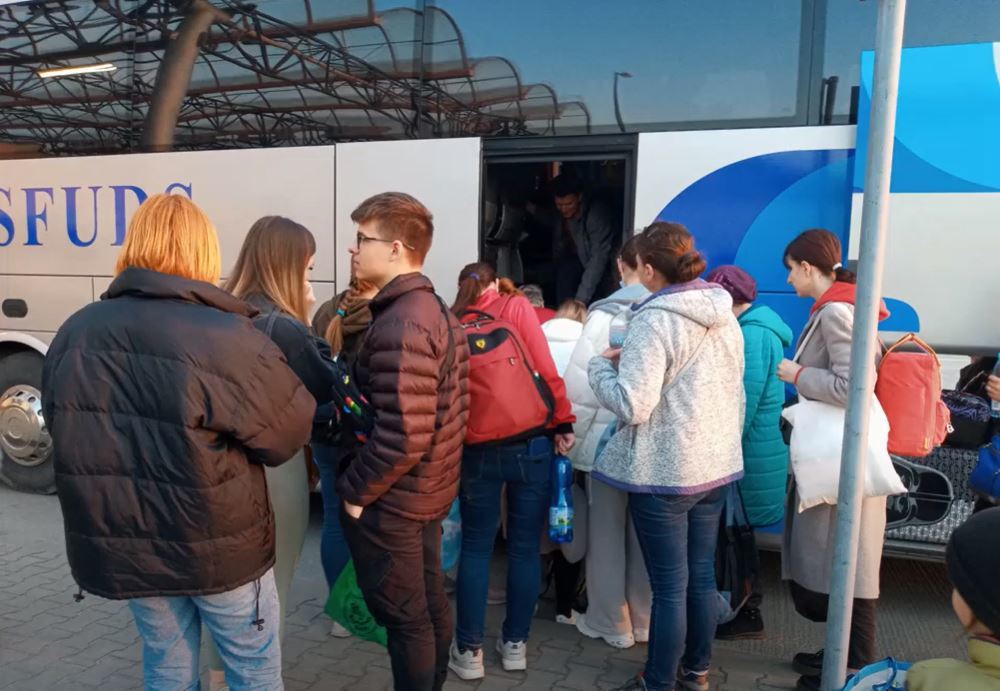 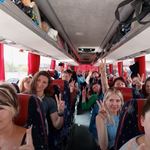 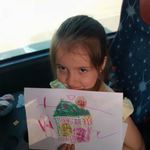 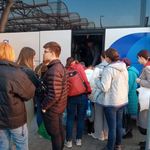 According to official estimates, as of the beginning of June an estimated 6 million refugees have fled Ukraine, mostly women and children. More flee their homes every day as the war continues in a veritable flood of humanity. Most of these refugees take the trains, which are overburdened and a target for missile attacks from Russia. As recently as June 1st, Russian missiles have targeted rail lines in the Lviv region, which many had considered to be safe and away from the fighting.

Thanks to connections with a Ukrainian bus company, the people of Christ the King Lutheran Church in Bloomington, MN are raising funds this June to provide free busses to evacuate women and children from Ukraine. Busses will transport refugees arriving in Lviv from the Donbas region where much of the fighting is taking place. Each bus will carry 60 souls out of harm’s way to Warsaw, Poland where there is a wider bandwidth of volunteer clinicians to assist with psychological first aid and other needs for the sea of people coming out of Ukraine.   “

"It’s so hard to know how to make an impact in such an overwhelming situation. By aiding in evacuations we know that we’re doing something tangible, 60 people at a time,” said Rev. Rory Philstrom, Lead Pastor at Christ the King. The bus connection comes through US Army Veteran, art therapist, and chaplain Howard Dotson, who has made multiple trips to Ukraine to evacuate women and children and help them process some of their trauma through art. “There is a shortage of free buses from Lviv so IDPs and refugees take the trains because it is free,” Dotson says.

Christ the King hopes to raise at least $5000 this month, or enough to evacuate 240 people on 4 busses, but there is capacity for many more. Anyone can give towards Ukrainian Bus Evacuations through Christ the King’s June “Gift of Love”. The Gift of Love is an opportunity people to do good in the world. 100% of donations to the Gift of Love will be used to charter buses to help Ukrainian refugees get from Lviv to Warsaw.

Subscribe to receive email updates with the latest news.