“Come anytime, but don’t be late for coffee”

Many were called to the fields for labor, some at the first and some later, some much later – all were paid the same.

The Church Chore Corps does what needs to be done.

Call of the Ministry Team: Maintenance of our physical facilities to allow the collective ministry of CTKB to continue in an operative building and grounds.

Team Commitments: Meet and do chores Monday mornings 8am to Noon. 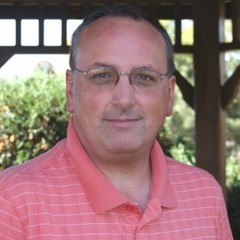 Subscribe to receive email updates with the latest news.